Idaho is beautiful state with so many [unexpected] incredible natural sights peppered throughout its vast landscape.  Many of these are sights that you can’t see anywhere else.  Despite possessing so many wonderful places, the state never never feels crowded.  We were even here for the eclipse which was supposedly the largest swell in population during the State’s history.

In this modern world, where National Park overcrowding has become a regular topic, it’s nice to find a place where one can truly escape to the wilderness for peace and quiet.  Even as someone that regularly goes to remote areas, the peace and quiet was something that I was unprepared for, and it’s EVERYWHERE across this vast state.

Speaking of National Parks, Idaho has some world class National Parks, National Forests, and State Parks.  Here you can climb through lava tubes, sandboard down the largest freestanding dune in the US, kayak on pristine alpine lakes, climb glacier covered mountains, raft through the largest wilderness in the lower 48, and gaze into North America’s deepest canyon (yes, it’s 2,000′ deeper than the Grand Canyon!).  There’s a reason why they call Idaho the Gem State and not “the potato state.” 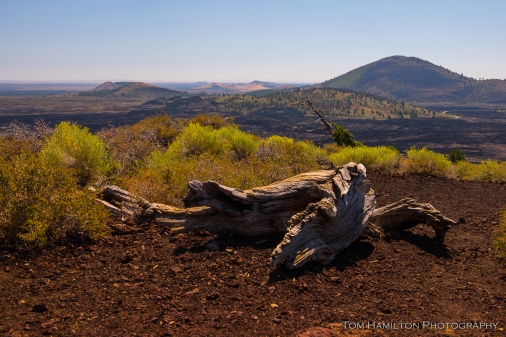 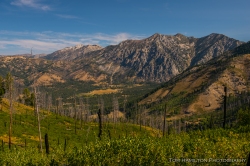 View of the Atlanta Valley in the Boise National Forest

“Moonscape” of Craters of the Moon National Monument 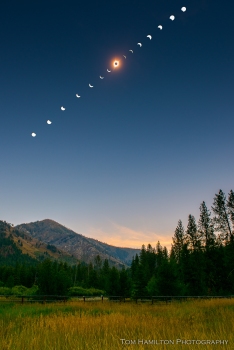 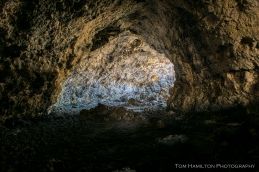 Lava tube in Craters of the Moon National Monument

View of the Sawtooth Mountains just after sunrise at Fishook Creek

The abandoned ghost town of Custer.

Sunset glow in Greylock Mountain in the Boise National Forest

The abandoned ghost town of Custer.

Old barbershop in the Historic mining town of Atlanta. 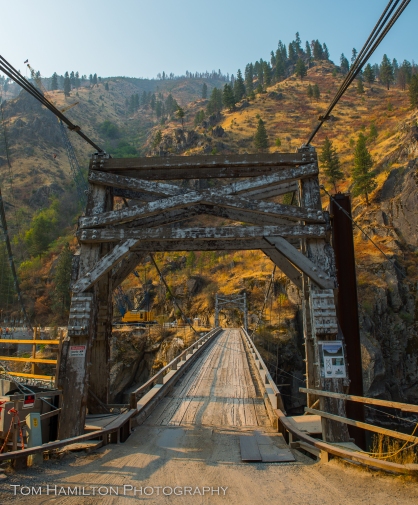 The Minong Crevice Bridge above the River of No Return 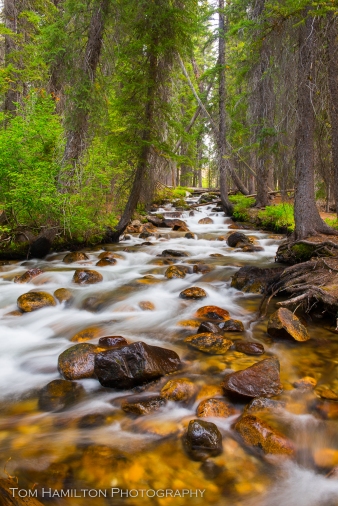 Idaho has the largest contiguous area of National Forest Land in the Lower 48.

Hells Canyon, the deepest canyon in North America (2,000′ deeper than the Grand canyon) 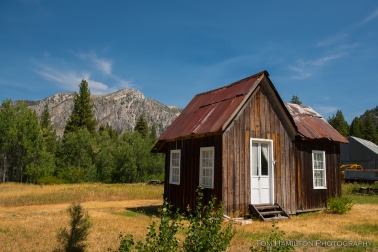 Bighorn Sheep grazing alongside the River of No Return

Patriotism and freedom run deep in Idaho. A colleague of mine once said, “Idaho is the freest state in the country.” I agree. I love the display of this US Flag and Marine Corps Flag in such a free Western setting. Semper Fi!

One thought on “The [Hidden] Gem State”