That was the name of the proposed national park along the highest ridgelines of the Mid-Atlantic.  As I’ve previously noted, the area truly boasts “national park quality scenery.”  The National Park Service actually surveyed the proposed park in 2012 for entry into the system.  It’s a truly unique area that in addition to unique geological features boasts a microclimate that supports plants and animals found much further North in Canada.  During fall the area comes alive with brilliant colors.  Yellow aspen leaves shimmer in the wind, while red maple leaves dominate the slopes of the higher peaks.  Brilliant red blueberry bushes hug the ground in the meadows at Dolly Sods. 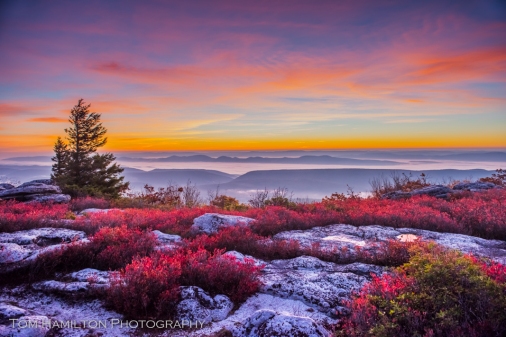 Looking north along the Allegheny Front 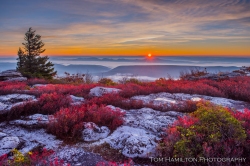 View from atop Chimney Rock on North Fork Mountain

While the thought of the area being recognized as a national park excites me, I also have concerns.  Chiefly, I worry that increased promotion as a national park would draw hordes of crowds, putting pressure to build more visitor facilities, roads, and more trails in an already sensitive area.  Not to mention, there is still a lot of private land in the area, which could prove to be a problem if the area becomes overly popular.  “Come buy a condo with a national park view!”  I’m not the only one having second thoughts.  Local residents became so concerned that Senator Joe Manchin (WV) sent a letter to the National Park Service revoking his support of the park over concerns of access, hunting, and fishing restrictions.

West Virginians want to keep the WILD in “Wild and Wonderful”  and I think that that’s great.  Much of the land is already protected as congressionally designated wilderness and administered by the US Forest Service.  If anything, I’d say that the federally designated wilderness should be expanded to additional existing USFS land.  At the same time, existing private land owners will be able to keep their farms, which add to the area’s charm.  One of my favorite hikes involved hiking on a public Forest Service trail through a private farm leading to the Roaring Plains Wilderness.  The stark combination of the agrarian landscape with rugged wilderness is what makes this area of West Virginia so special.

A second-growth maple forest beneath Dolly Sods is enveloped in fog. 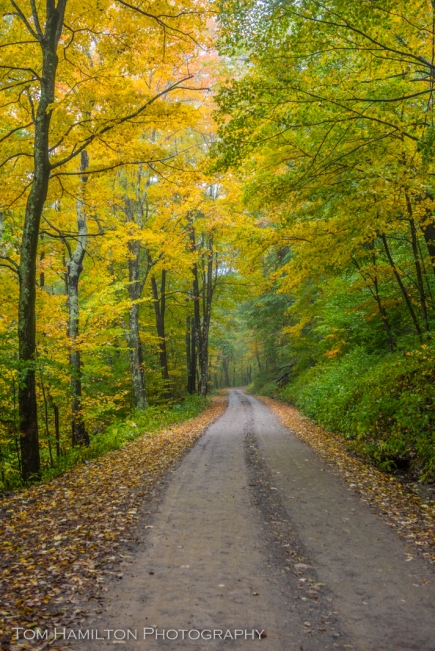 Unbeknownst to me at the time that I took this picture, I hiked the trail in the center of the meadow on my way up to the Roaring plains Wilderness…the trail passes through a farm inbetween the barn and the storage shed 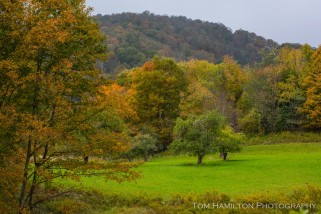 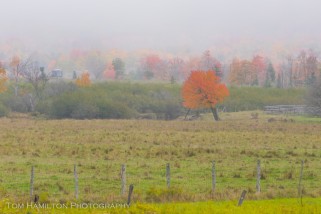 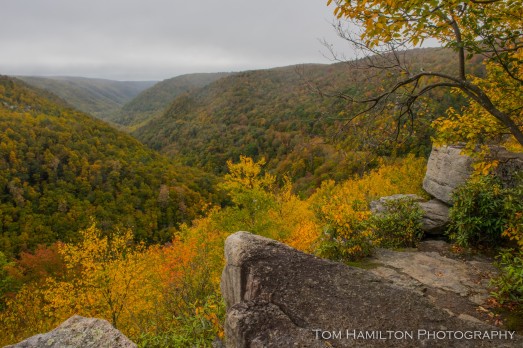 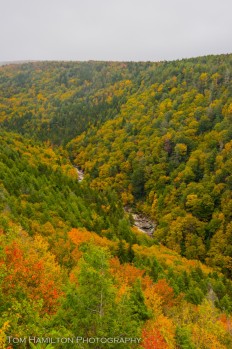 Hi there! A young fawn at Blackwater Falls State Park

Scurrying caterpillar…this little guy was hurrying around the forest floor, trying to do what he needed to do before the first freeze